Broadcasting from the arctic,

Since its historic launch in January 2021, Uvagut TV has been providing Inuit with television programming in our own language and all Canadians with a priceless view of our resilient culture, heritage, humour and ways of seeing the world.

Uvagut TV is Canada’s first national television channel in an Indigenous language. Its 24/7 broadcast schedule shares award-winning Inuktut programming from internationally recognized feature films and documentaries to children’s programming, special events and live broadcasts from remote communities. 90% of our programming is in Inuktut and 60% is subtitled in English.

Uvagut TV empowers Inuit to share stories with one another and fellow Canadians; ensures our children are growing up with television programming in Inuktut; and informs Inuit about issues affecting our lands, lives and culture. It makes a significant contribution to achieving Canada’s commitments to fundamental human rights, truth and reconciliation.

And we need your help to continue.

We have applied to the CRTC to issue a mandatory distribution order under section 9(1)(h) of the Broadcasting Act. This would ensure that Uvagut TV be included in the basic tv package by every Canadian cable and satellite provider who would in turn pay Uvagut a modest fee per subscriber.

If successful, our application will ensure the sustainability of Uvagut TV, make Inuktut language television accessible for all Canadians, and be an economic motor for the Inuit production sector. Please sign our petition and support our application.

Inuit have the right to television in our own language

Canada’s broadcasting system offers very little content that reflects Inuit lives, and even less content in Inuktut – despite the fact that 2/3 of Inuit speak Inuktut.

For decades, generations of Inuit have been struggling for our fundamental human right – enshrined in the United Nations Declaration on the Rights of Indigenous Peoples - to have access to television in our own language. Uvagut TV makes this a reality.

Inuit have the right to be informed

Uvagut TV ensures that Inuit are meaningfully informed in our own language about issues affecting our lives, lands and culture. To date, our comprehensive coverage of important events has included Nunavut Impact Review Board hearings into the proposed expansion of the Mary River Mine, Federal election leaders and candidate debates, the inauguration of Mary Simon as Canada’s Governor General, the 2022 Papal visit, Nunavt Day Celebrations and Truth and Reconciliation events. Uvagut TV provides a critical source of information for Inuit living in remote regions isolated by expensive and unreliable internet access and a lifeline back home for Inuit living in the South.

Uvagut TV’s programming makes a crucial difference in language revitalization, as well as cultural education and pride. Inuit have one of the youngest populations in Canada, and Uvagut TV ensures that new generations will grow up with television in our language.

Uvagut TV makes a significant contribution to the growth of the Inuktut media production sector, creating jobs rooted in our language and culture. Through Uvagut TV, Inuit storytellers reach audiences in our own communities and across Canada. 80% of the income generated by the mandatory distribution order will go directly into the creation of new Inuktut content. We will be commissioning between 8 – 12 television series annually from independent Inuit producers. 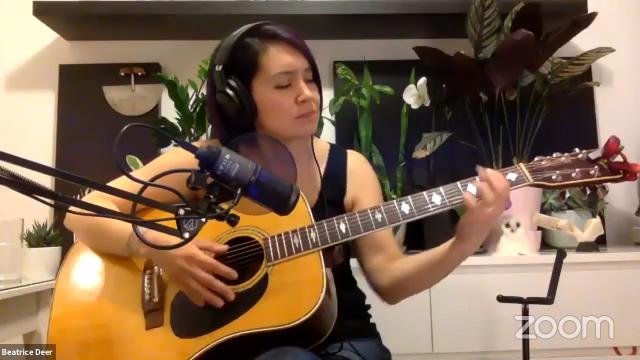 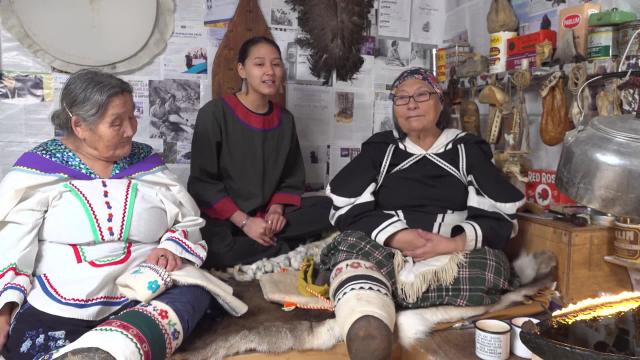 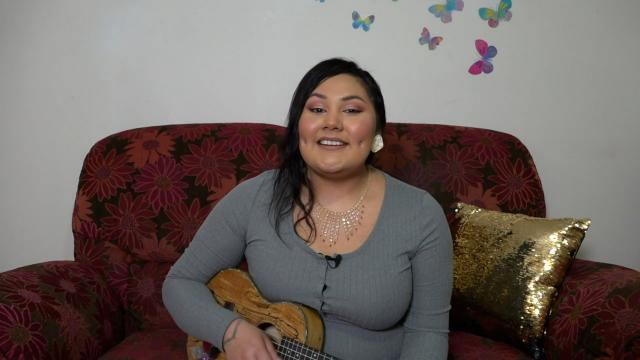 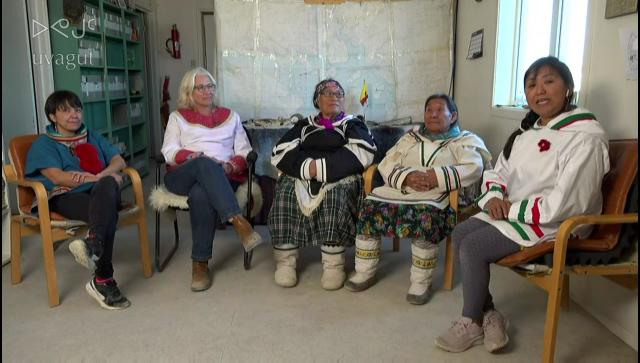 How to support Uvagut TV

1. Sign the petition at the top of this page

2. Submit a letter of support to the CRTC
Download this support letter template and personalize it. Send it to us at crtc@uvagut.tv, or directly to the CRTC. 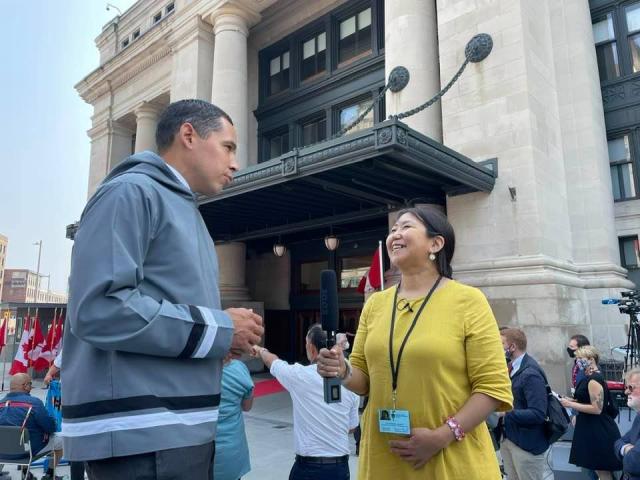 Uvagut TV (meaning “our” TV) connects and empowers Inuit to share stories with one other; ensures children are growing up with television programming in Inuktut; and informs Inuit about issues affecting Inuit lands, lives and culture. Through programming rooted in Inuit storytelling, humour and ways of seeing the world, Uvagut TV strengthens ties and builds understanding across Inuit Nunangat and with Canadians everywhere.

“For me, Uvagut TV is a dream come true – to see Inuit culture and to hear our language full time on TV. As our elders pass away, we are fighting against time to keep Inuit culture and language alive for our children and grandchildren. TV in Inuktut all day every day is a powerful way to keep a living language for future generations.”
Lucy Tulugarjuk, Uvagut TV Managing Director

Our complete application to the CRTC